Kruschiski toots his own horn with grandiose lies and self proclomations 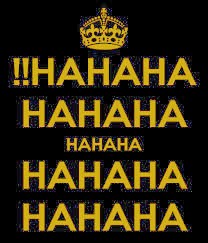 Don't fall for it ~ Stay safe and research his methods and TRY to find proof of his statistics. A paid for PR release does not make what is said below true in any way.


PRLog (Press Release) - Feb. 3, 2014 - Dr. Kruschinski is one of the most highly respected doctors in the medical world. His specialty is gynecology and obstetrics but he also has a knack for giving free consultations and putting others before the monetary gain that most doctors usually go after.

Dr. Kruschinski is quickly becoming one of the most admired doctors in his practice today. He has performed live operations within different international locations all over the globe.

We spoke to one of his patients today, "Dr. Kruschinski makes you feel at ease. I was really nervous before the procedure and Dr. Kruschinski made me feel like I was safe. It's doctors like this who make it comfortable. He really took every effort to insure my wellness."

We recognize hard working doctors such as Daniel Kruschinski and his many good ties to the medical community. Dr. Daniel Kruschinski absolutely adores his medical practice. He's come a long way from his Polish roots to the self preserved top 100 doctors in Germany and now he sets his prize on the online market and helping others virally. Doctor Daniel Kruschinski is a philathropist and humanitarian.

Abdominal wall lift decreases cardiopulmonary changes, does not influence the morbidity and, increases operating time in laparoscopic cholecystectomy. It cannot be recommended routinely
.Gurusamy KS, Samraj K, Davidson BR.Published Online: July 16, 2008.Several physiological parameters related to heart and lung (cardiopulmonary changes) occur during insufflation of abdomen (tummy) with key-hole surgery. While these changes can be tolerated by normal individuals, patients with poor heart or lung function may not tolerate the changes. These changes in physiological parameters related to heart and lung are decreased by using special instruments to lift the front wall of the abdomen so that key-hole surgery can be performed without gas insufflation. In this systematic review of 20 trials including 706 patients (six trials including 156 patients used gas at very low pressures), it is shown that the technique of lifting the front wall of the tummy is associated with increased operating time (8 minutes) without reducing surgical complications. It cannot be recommended as a routine in patients with mild or no systemic disease. So, it cannot be recommended routinely in patients with low anaesthetic risk.
http://summaries.cochrane.org/CD006574/abdominal-wall-lift-decreases-cardiopulmonary-changes-does-not-influence-the-morbidity-and-increases-operating-time-in-laparoscopic-cholecystectomy.-it-cannot-be-recommended-routinely
Where are Kruschinski's studies? Oh right there aren't any real ones, just vividly imagined ones.
Posted by IHRT at 5:46 AM No comments:

Hutter Finally Rids himself of Kruschinski at Klinik am Zuckerberg

All signs of Kruschinski's existence has been eradicated from the Zuckerberg website....go see for yourself.

We are actually grateful as adhesion patients were having major abdominal surgeries at a day surgery plastic surgery type clinic..exceedingly dangerous
...perhaps you will be safer at Herzog but with Kru and his evil hook....we doubt it.
Hutter has hidden him here.
http://www.herzog-karl-klinik.de/gynaekologie/index.htm

ADHESIOLOGICUM!!!!!
A skunk by any other name still stinks.
If it's too good to be true.....it is! 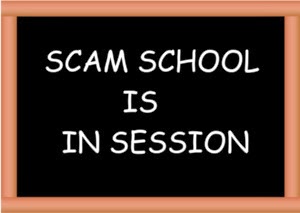 Now get a load of what appears to be a Karen Steward tutorial on how to beg and mooch money for Kruschinski......Shame on you.
http://adhesiologicum.com/raising-funds-for-adhesiologicum-germany 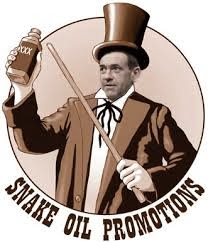 Educate yourself about adhesion's and don't take someone else's word as fact...that's what these two are counting on.
Posted by IHRT at 7:01 AM 2 comments:


Found on a fundraising site for a poor young woman stricken with adhesion's. Poor dear thinks she needs $20 grand in cash to not die!

"Surgeons in the USA have only a 10% success rate. It's that bad because the F.D.A. has been dragging there feet in approving the materiel that has been successfully working for 13 years worth of surgeries in other parts of the world.The doctor that I need to see is in Germany and he has a 95% success rate with adhesion surgery."

All of the above is stated to lure you to an all cash surgery IN GERMANY with Daniel Kruschinski. Con man extraordinaire.

THESES PEOPLE PREY ON THE MOST VULNERABLE PATIENT POPULATION EVER.
They will say anything to get you on that shoddy bandwagon.

The statements above don't have one grain of truth in them...not one. Go ahead and see if you can find any studies that state these luring proclamations.
Do you homework and verify all information yourself. We know you are sick but this is your life. There is help, there is hope and very close to where ever you live. Don't trust another to do your footwork for you ( Like Karen ) 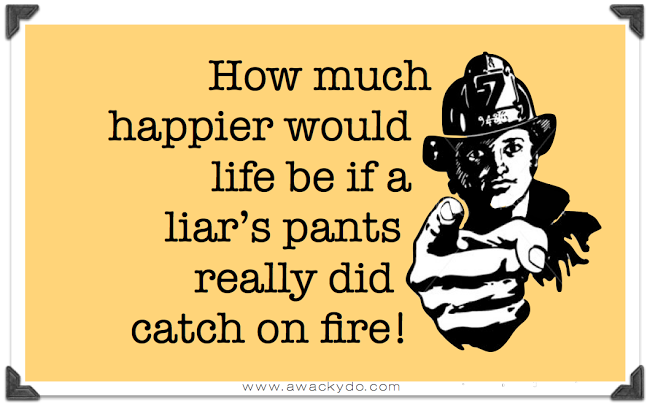 *For Victims By Victims
Not for Profit Adhesion Related Disorder