"I want it all NOW!" Screams Daniel Kruschinski as he is dragged from the courtroom swinging his fists in the air and spewing profanity & threats at his wife, Shirli Homberg! " Those kids are NOT mine, and you will never get any money from me, no one will, not ever again!" 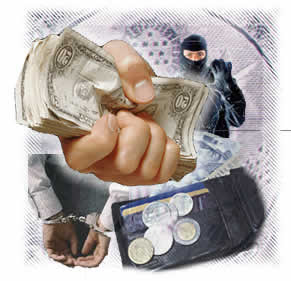 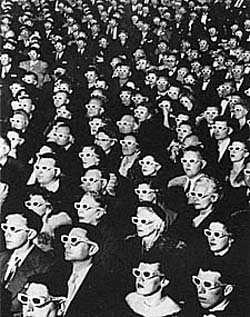 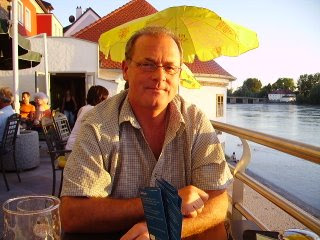 "Do I look like someone who is bankrupt? IHRT is just telling lies..."

"Step up to the wheel and take your spin, Mr. Kruschinski...."

Here is where the "notorious" scene unfolded! 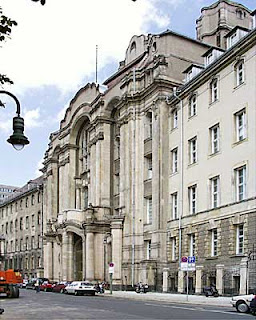 "I heard that he told the judge that he was sleeping with the mother of his mistress, Micheala Katzer, and that Micheala owns everything, even his name!! I for one would like to see him do prison time for tax fraud!"

"All this Kruschinski guy told me to do was lock the gates to the apartments, deny that he ever lived there and to get rid of all this "junk" mail he was getting!"

"We heard that he made 1.5 million from patients from the US, not to mention the income from other International patients! He lived like he was a "millionaire," thats for sure, but then it became known that he wasn't paying any of his debts, now we all wonder just what did he do with all that money? He can't make one red cent now as that will be taken to pay off his depts faster then he can make it, and that we are happy about as he shafted so many of us for far to long!"

IHRT suggests that maybe Kruschinski should sign up to receive this FREE newsletter.....

and one thing is now for sure....Endogyn is nothing more then a web site, and even in that, Endogyn is simply fading away! No patients, no facility, no surgeries, no surgeon, no income, no family, no associations or societies, no nothing....just a fading web site meant to stroke a crumbling ego of a severe alchoholic has been!
Just another day in Endogyn.....
sonnenschein Starter
Geschlecht: weiblich
Herkunft:
Registriert: Nov 2006
Status: Offline
Beiträge: 6

(Please note the TK is one of the biggest insurances in Germany.) 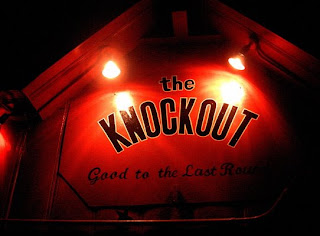 The tragic and unexpected passing of City Councilwoman Brenda Scott

Another reason why a patient MUST
assume responsibility and implement their own medical care!
If you are net well enough to demand diagnostic tests, call an advocate or someone
who is aggressive enough to DEMAND high quality medical intervention and one who
KNOWS what that intervention must be for the symptoms your presenting with!
NEVER ALLOW THIS To HAPPEN To YOU!
Brenda Scott did NOT have to die, her pleas for help from
those who she trusted with her life, took her life..
and there is no two ways about that!
Can any of YOU relate to what she and her family must have been going
through to get the proper attention she needed?
Can YOU relate to her fear of not only the pain and other symptoms,
Can YOU relate to her fear of dying because she knew that she wasn't getting the medical attention she needed?
Do YOU believe that Brenda Scott knew she was going to die?
I do, as this was nothing less then what happened to our own
"Christina Buelteman" of Marinette, Wisconsin
Died under the knife of
Dr. Karkkainen!
("IAS ARD Quilt" is located at www.adhesions.org or read more about Christina at
the "Memorial Page" at
www.adhesionrelateddisorder.com)
And all the medical staff had to do to save her life
would have been to perform a simple diagnostic procedure called a:
Bowel x-ray!
This is UNFORGIVABLE!
Surgery Complications Confirmed in Scott's Death
Reported by Val Clark Web produced by Kelly Reynolds
http://www.wxyzcars.com/news/0209031702.html
Detroit City Councilwoman Scott Dies at 47
http://www.wxyzcars.com/news/0209031201.html
Brenda Scott
Delivered by Chuck Stokes
The tragic and unexpected passing of City Councilwoman Brenda Scott
is a huge loss for the people of Detroit.
http://www.wxyzcars.com/opinion/020906edt.html
Posted by IHRT at 9:22 AM No comments:

Is Kru gonna ditch you? 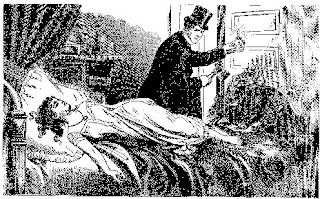 Stitch her then ditch her Kruschinski

It seems Kruschinski has asked his German fan club to start a new forum.
Away from prying eyes, hush , hush and all.
Private email invitation only....hmmm.
A hidy hole where he can still receive his much needed attention.

Too bad his potential pool of German volunteers are too sick to comply but showed their willingness to go where ever Kru goes.....no matter how sick they are. Groupies to the bitter end.
Meanwhile:

The American part of Endogyn's message board remains blissfully unawares.

Groupie Sandy talks of dog shows and speaks in chimp Italian when her current post operative condition would be way more interesting to all concerned.

Groupie Karen sells pictures of Raggedy Ann and books full of rage, under the guise of ARD awareness. Making money off your guilt ridden hides. She must have tupperware parties too!

What does Karen consider ARD awareness to be?

She is collecting money from pin sales for ARD awareness but what does that mean exactly?

Uber-groupie Helen reassures herself constantly by stating to herself that she has helped adhesion sufferers for a long time.
Yawn.....

Stayed tuned to IHRT for more as it happens..........and boy is it happening

*For Victims By Victims
Not for Profit Adhesion Related Disorder